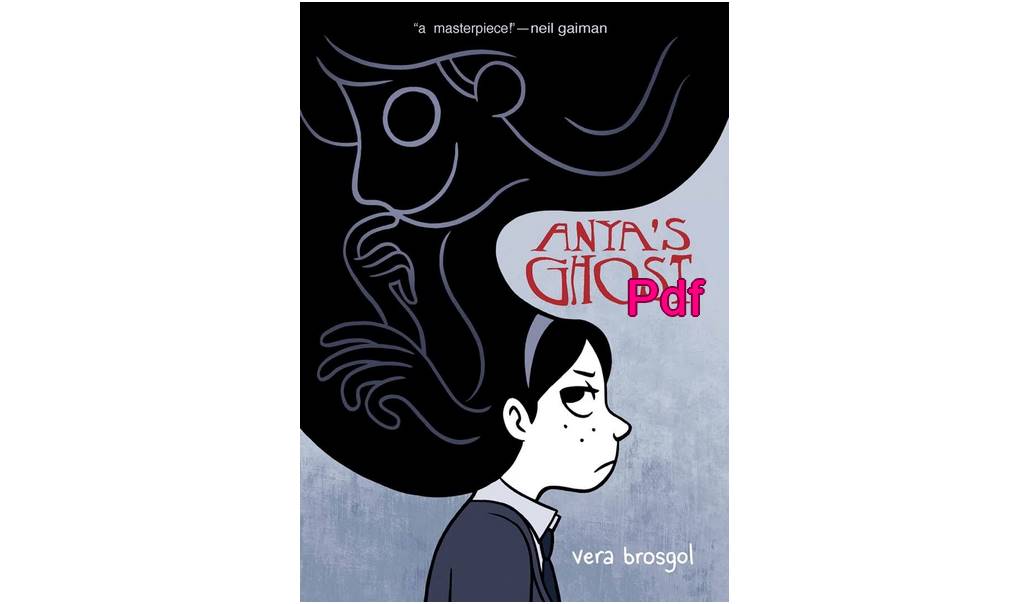 The story of “Anya” and the 90-year-old ghost “Emily Reily” who became friends unexpectedly.
But not a ghost story at all.

Annushka Borzakovskaya – Anya for short – a Russian teenager. She goes to America from Russia with her mother and brother Sasha and attends a very “low quality” American school. One day, while wandering in the forest, he slipped and fell into a well. Seeing a human skeleton there frightens and screams for help.

After a while he realizes that here he is not alone, there is one more person who looks like a transparent human figure, sitting near the skeleton. It was the skeleton of a girl named Emily Reily and the transparent thing was Emily’s soul, or ghost. The ghost behaved quite friendly, even though Aniya was screaming in fear. With the help of the ghost, he was rescued from the well and returned home. Then Emily’s soul took up a permanent abode in Aniya’s life.

It was a story that was somewhat funny, somewhat sad and somewhat instructive. Although a graphic novel, the focus is on the story rather than the art – which is quite admirable. The arts are not so colorful, almost entirely black and white, yet beautiful and meaningful illustrations.