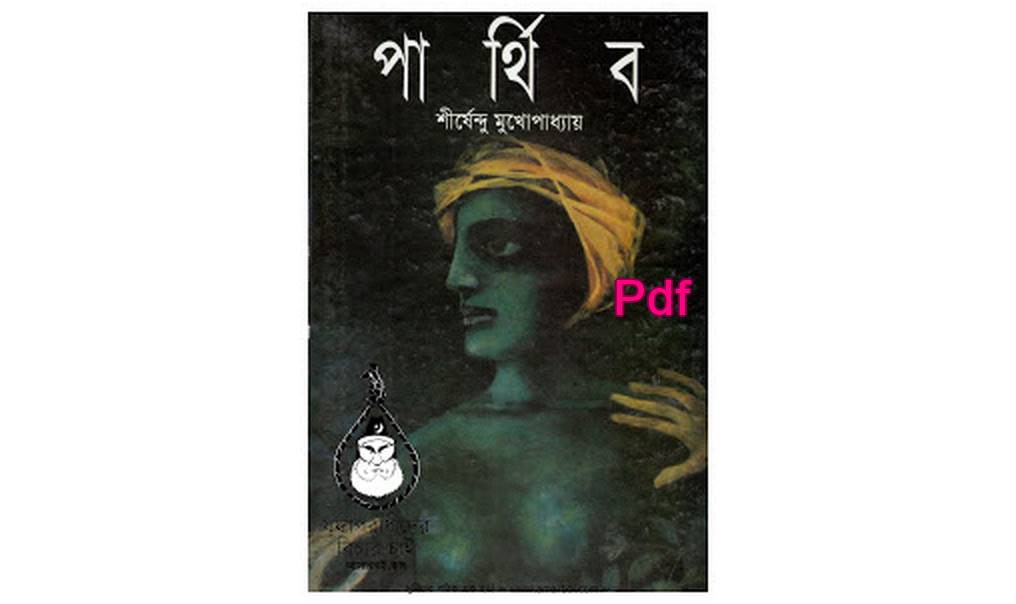 Renowned Indian Bengali writer Shirshendu Mukherjee has enlivened his diversity in a large context in his novel ‘Parthiv’. In this novel, the author has made a psychological analysis of people’s understanding of themselves in a large background.
The novel will raise innumerable questions in the mind, again the answer will be found in the novel itself. It’s awful to write something with such a big novel! Kulkinara is not available, there are thousands of things to write about all the characters that are not worth writing.
Shirshendubabu is the only psychologist to end the novel by pushing the characters to a rough conclusion. And this may be the reason why the mind is a little overwhelmed after finishing the book, but it is full of different perfections.
In almost every page of the novel, I have picked up some of the many heavy words that can move the mind-
‘Man’s greatest enemy is his mind. If the mind is good, the world is heavy and good, and if the mind is bad, the paramanna is also bitter. ‘
“Not everyone has knowledge, but the number of heretics who do not respect the scholar is still less by the grace of God.”
‘Very subtle things cannot be understood by reason alone.’
‘There are some unused qualities hidden in every human being. He may not have known that quality in his whole life. The quality is also lost. ‘
“Success is when people discover the real relationship of the whole universe to themselves.”
“People have no destination, just speed.”
‘There is a little bit of falsehood in all the applause in the world. Most of the compliments are a little extra. ‘
‘Try to love whatever you see, whoever you see Love means to do well. If you don’t do anything for her good, then love has become barren, it has become a lie. ‘
‘Ignoring the mother tongue will not get ground to stand on. The Bengalis become international very quickly so their strength is less. ‘
‘There is no place in the world to escape. His mind is the best place for people to escape. If we can get in there and close the door, no one will be able to reach us. ‘
‘What is in men, is not in girls. Again, there is something in girls that men do not have. Both sides are equal in Haridwar. He who created man is no longer a fool, nor is he one-eyed. He gave the same to both of them, but the situation is different. ‘
The ritual and worldliness of life is portrayed in the novel. As I read, I could hear the characters breathing. Their smile is like my smile, their pain is like my pain, I am in the midst of their survival. The last line of the novel is, “Come and cry with me, let’s become one with tears. Let’s become one.” I too have become one with Krishnajivan, Choyan and Nimai. They have become one with some invisible families who will never be seen in reality but in their imagination their happiness, sorrow and worldliness will survive till the end.